On the new BC report cards, you’ll encounter terms like, “Beginning”, “Developing”, “Applying”, and “Extending”. How can you make sense of these new “grades”, and what do they mean for students?

The Theory Behind the New BC Report Cards

There is often a difference between how something is developed in theory and how it is put into practice. Let’s look at the theory behind the change in BC’s report cards, and then you can be the judge of whether your experience matches how it was supposed to be put into practice! 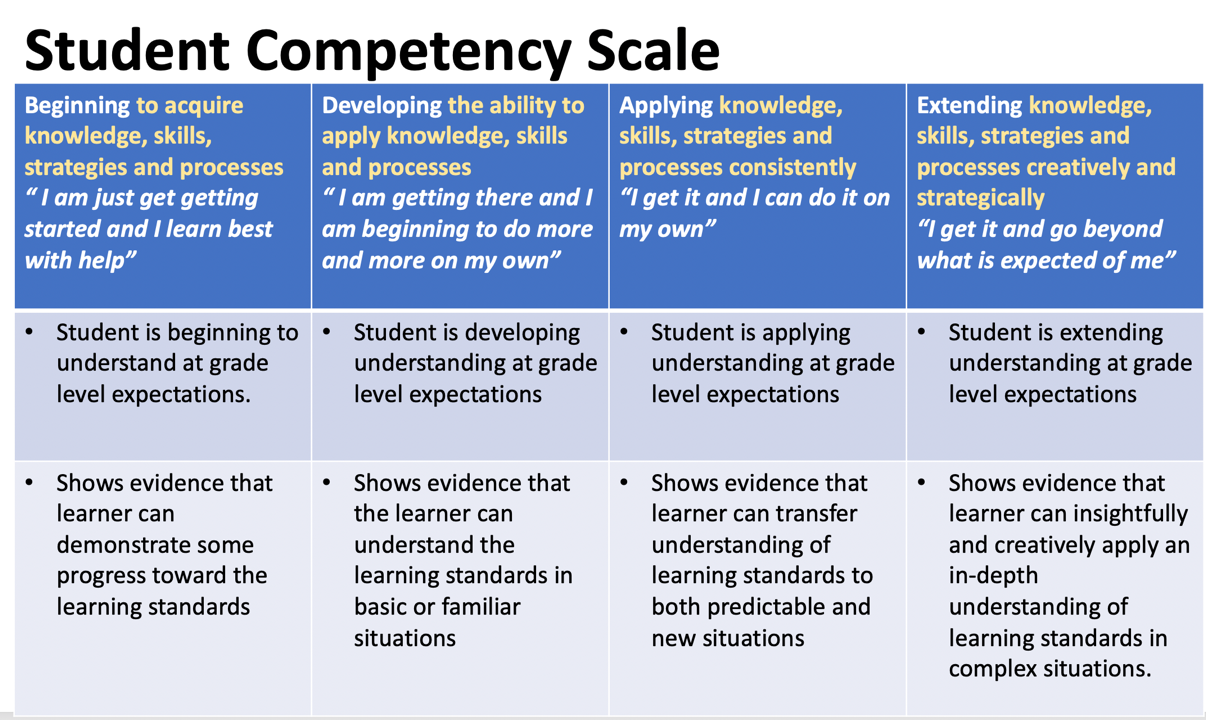 The Record of Ongoing Communications of Student Learning

What exactly is the Record of Ongoing Communications of Student Learning? It’s a record that includes a description of what was done to assess the student in any particular subject. It also records the methods the teacher took to help the student and their family know where the student is with their understanding of the subject material. 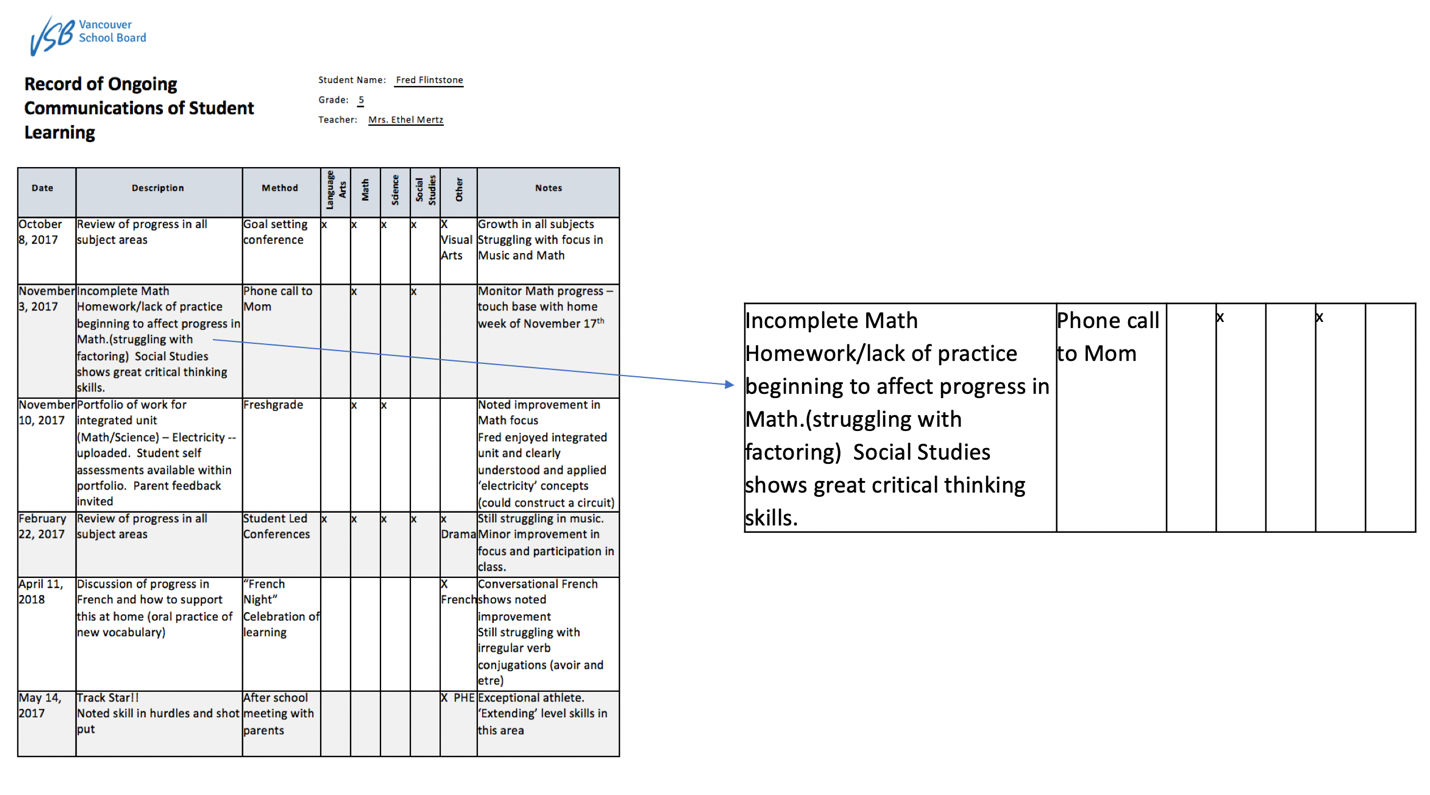 When a child brings home their report card with anything less than what a parent was hoping for, the next step would be for the teacher to review this Record with the parent! If a teacher doesn’t automatically share this Record at parent-teacher discussions, it would be a good idea to ask to see it.

When I was a schoolteacher, we didn’t have a fancy name for this record! But, essentially, if I failed a child, I had to produce evidence that the child and their family were aware of this potential outcome. I also had to demonstrate that there were multiple pieces evaluated to conclude a student shouldn’t pass.

After we handed our older versions of the BC report cards into administration, we had to ensure we were at the school in case admin wanted to talk to us. This way, if there wasn’t evidence of these two factors, the admin could question if the child should actually fail the course or not.

How Does One Un-Fail a Child?! 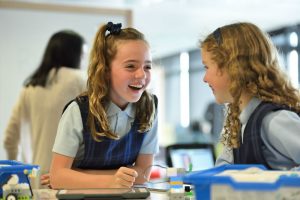 How could one not fail a child after they wrote that down on a report card? This raises an interesting question! There is a difference between when a teacher enters a zero as a mark for a child versus an incomplete. When a teacher goes in and changes a student’s grades from a zero to an incomplete, the child’s mark can “magically” be a passing one!

This secret has its pitfalls as children who shouldn’t have passed a course are suddenly able to. But we will leave that discussion for another blog post!

This Record of Communication, in theory, is to show a learner and their family a progression of when a child starts to learn a skill to when they’ve hopefully mastered this skill. The notion that a parent is aware of progress every step of the way allows for parents to understand what their child is doing and could be doing to progress. The theory behind such a record suggests that a child’s performance wouldn’t be a surprise to the parent, because they would have been informed along the way.

With having instituted a Record of Communication, Richard Zerbe, a director of instruction at the Vancouver School Board, shared there is supposed to be less reliance on report cards in general, and more of a focus on regular communication with parents. Ongoing communication enables a parent to see a report card as just another tool to share results, instead of a final measure of success, or lack thereof.

A Report Card as a Continuum, Not an End Point

A parent would then look at the new BC report cards as continuums to build a child’s strengths, as opposed to a marker of what a kid knows and doesn’t know. These statements illustrate the difference between these perspectives from students with the same understanding of math:

“I got a C in math,” said with a sense of frustration and finality.

“I’m progressively understanding math!” said with a sense of hope and enthusiasm. 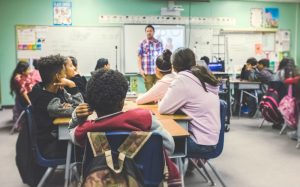 The new BC report cards are based on a rubric—a chart that lays out all the components required to demonstrate an understanding of a particular concept.

You might already be familiar with rubrics, as teachers often use rubrics to mark a child’s work. Rubrics are a great tool when a child is first introduced to an assignment, as the expectations for the assignment are laid out. This takes the guesswork out of what the teacher is asking for.

How Do I Actually Know Where My Child is At?

Many parents feel uncertainty with the new BC report cards and ask, “How do I actually know where my child is at?” Some schools have combatted this uncertainty with a list of curriculum expectations, which includes a check for which ones the child has achieved at each proficiency level.

The true beauty of a rubric, once a child understands it, is that students are given a choice as to what level they want to get.  The more a student follows the rubric, the better the result they will achieve. This is how I have taught both my students and my own children to use a rubric.

But if rubrics aren’t given along with the assignment, how does a child fully know what the teacher wants?

For example, in grade five, my son had a very involved social studies project. He received a seven-page assignment sheet with multiple sections and used this sheet as a checklist for what was expected when he handed the assignment in.

When my son got the marked assignment back, it had a rubric with it. This rubric was used to mark the assignment, but this was his first time seeing the rubric. One of the areas being marked was whether or not he had coloured the maps according to the rubric.

My son just graduated from grade seven and still remembers the red mark on his maps that suggested he hadn’t coloured the “right” way. While we could get into a whole discussion on colouring and if there is a right or wrong way, that’s beside the point. But, how was my son to know he should colour a certain way if he was never told?

Question Those in Authority 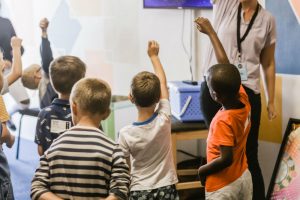 If a child hasn’t been taught to question an authority figure for understanding, then a rubric is just another piece of paper. A very common theme with the children we work with is that they don’t understand what is being asked of them and they don’t know how to ask for help to figure it out.

This is why it’s great to have examples of the different levels a rubric is asking for. If teachers don’t supply these examples, you can ask your child to bring in their assignment as it’s being completed and ask their teacher where it would presently fall on the rubric.

This is the same for parents with the new BC report cards! Parents need to step up and ask the teacher for accountability and understanding, even if it’s uncomfortable. By stepping up, you are learning valuable information and you are role modeling to your child to ask for help and understanding.

In a perfect world, a child would get their marked assignment back and could then choose to re-hand the assignment in. At this point, they would further understand what the teacher was looking for. Essentially, if the record is suggesting the results from ten assignments were compiled in order to figure out a child’s level, then a parent and child who are aware of this could ensure those ten assignments are completed.

What is a Mark?

As an educator and a lover of knowledge, I fully embrace the theory that we are all on a continuum of learning. Because in essence, isn’t that what life is?

For those families that work with us, you know that we don’t have a love for marks. Please feel free to read more about this in our blog, How To Read A Report Card.

If, after reading or listening to those thoughts, you are still convinced marks are the be all and end all, let us know on our Facebook page!

Is the Practice of the New BC Report Cards Meeting the Theory?

Speaking from my experiences as the Academic Advisor of a tutoring agency and a mother of high school students, I have yet to see a proper Record of Ongoing Communications of Student Learning.

If it’s holding the theory of the new reporting methods, it would be looked at as a continuum. This would mean that the teacher for the following year would have to have a solid understanding of where a child is at in order to teach them as to where they are on the continuum.

If all teachers were doing this, they would then realize they have a span of five grades in front of them and teach accordingly. For example, if Johnny finished grade two and was deemed “beginning” in math and Sally finished grade two with an “extending” in math, then a grade three teacher would need to be aware that they have grade one to grade five levels in front of them.

This would mean the whole system would need to be reformed in order to truly practice what the new BC report cards are meant to teach. *mic drop*

We’d love to hear your thoughts about the new BC report cards on our Facebook page.